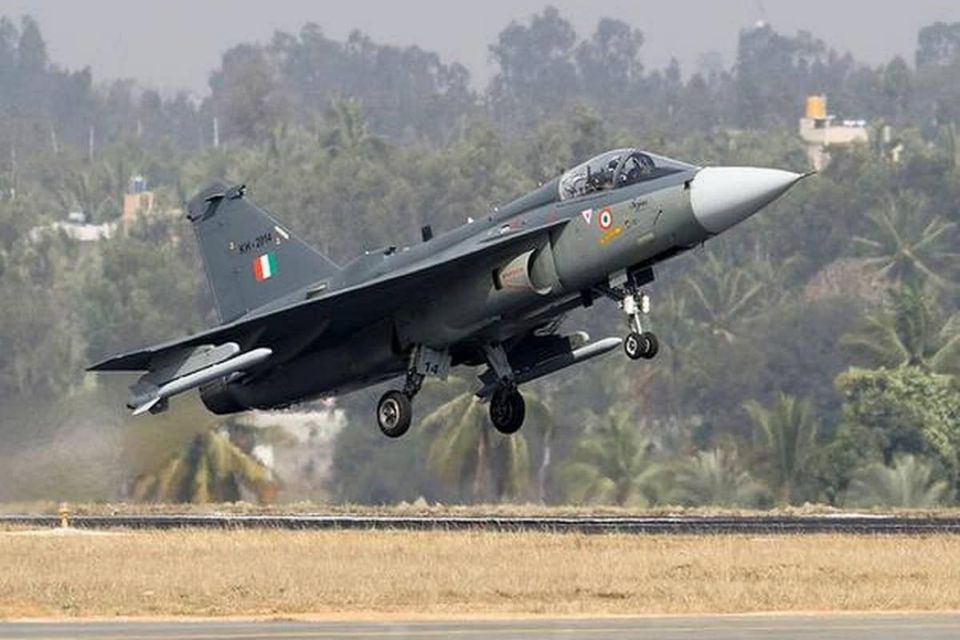 Indian Government sign 48000 Crore Deal:- The Cabinet Committee on Security (CCS) on Wednesday cleared the purchase of 83 Light Combat Aircraft Tejas from the Hindustan Aeronautics Limited (HAL). The deal, worth Rs 48,000 crore, will be the biggest ever in the indigenous military aviation sector.

The approval by the CCS, which is headed by Prime Minister Narendra Modi, comes 10 months after the Defence Acquisition Council in March 2020 okayed the procurement of 83 more advanced Mark 1A version of the Light Combat Aircraft (LCA).

Defence Minister Rajnath Singh confirmed the development, saying “the largest indigenous defense procurement deal worth about 48,000 crores” will strengthen the IAF’s fleet of homegrown fighter jet ‘LCA-Tejas’. “This deal will be a game-changer for self-reliance in the Indian defense manufacturing,” he added in a tweet.

“The LCA-Tejas is going to be the backbone of the IAF fighter fleet in years to come,” said Singh. “The indigenous content of LCA-Tejas is 50% in Mk1A variant which will be enhanced to 60%.”

Singh added HAL has already set up second-line manufacturing facilities at its Nasik and Bengaluru divisions.

The purchase is in addition to an earlier deal to buy 40 of the combat aircraft and the locally-made jets are set to join the Indian Air Force fleet over the course of the next six to seven years.

According to an earlier statement by Chief of Defence Staff Bipin Rawat, the move is aimed at replacing the aging fleet of the Indian Air Force and will be a milestone in India’s bid to start using locally-made weapons. In addition to the jets, artillery guns, air defense systems, and radars will be indigenously produced as well, he had said.

The 123 Tejas fighters procured by the IAF will be in three different variants, all powered by a general electric engine. So far 20 have been made in what is called the initial operational clearance version.

Another 20 are being made in what is called the final operational clearance version. These 123 jets will be followed by the Mark-II variant which is medium weight fighters.