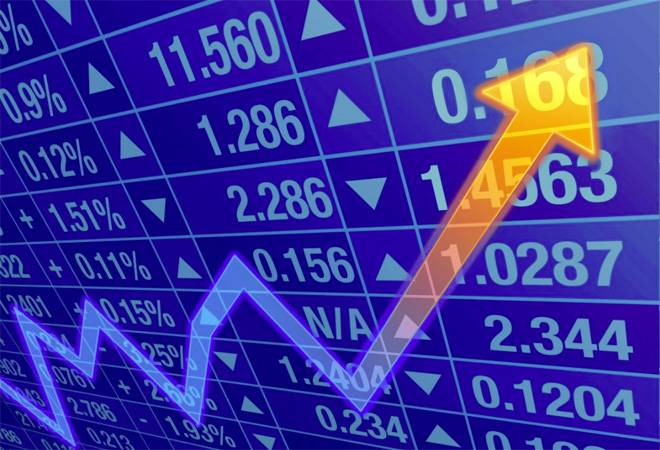 Everyone knows the Indian economy is the world’s fastest-growing economy at the present time. After Mr. Narendra Modi was elected as a Prime Minister of India in 2014, the image and economy of India are improving fastly in the world. Mr. Narendra Modi’s government put the foundation in the Indian economy when they announced the most daring decision “Note Bandi” in India. Now we are ready to think about the next 25 years of the Economy journey. This is the most important point for all long-term investors or those investors who think about their retirement. Here we can discuss the Indian Economy for next 25 years in 2047.

On Monday, the Prime Minister said his government will focus on last-mile delivery, which would be the singular mission for becoming a developed nation by 2047.

We all know that the Modi government has taken many powerful and important decisions for the economy. Everyone in the world knows these things. Also in the world, everyone praises the Indian government way they fight with COVID-19.

Note Bandi, GST, Corporate Tax reduction, 20 lakh crore package to corporate are the important steps for boosting Indian economy. After a 2021 budget, everyone expected double-digit growth in the Indian Economy.

But now we need to wait for double-digit growth for more time because of the COVID-19 second wave. The second wave harms the economic activities in India. That’s why all the International agencies reduce expectations of Indian Growth.

If everything goes right or as expected everyone then in 2047 India is the 3rd world largest economy country in 2047 after the USA and China. In 2021 year the expected Indian economy growth is 9.5%.

But all the experts and agencies know that this is the beginning of Indian economic growth. The Indian economy will be growing from 9.5% to 13% by 2023.

This is a good time for investment for long-term investors or those who wanted to play on the Indian growth story. But In this market Investors need to care for their investment because if they invested in any wrong company then they lose their money.

Modi government needs to take some important steps for booting economy growth of India. According to me, Here are a few points which government need to follow or implement in India for growth,

If the government will apply these above-mentioned points in India then 100%, Indian economic growth will be high in the next 5 years because this helps to government attracts foreign investors in India that help for reducing unemployment in India. reduction in unemployment will increase the per capita income of all Indian families. An increase in Per Capita Income help to improve the consumption story in India, Improve in consumption help to grow all companies, and companies growth helps India achieve the largest growing country title.

But this is a very tuff task for the Modi government. Let’s see the next 2 months of Growth.