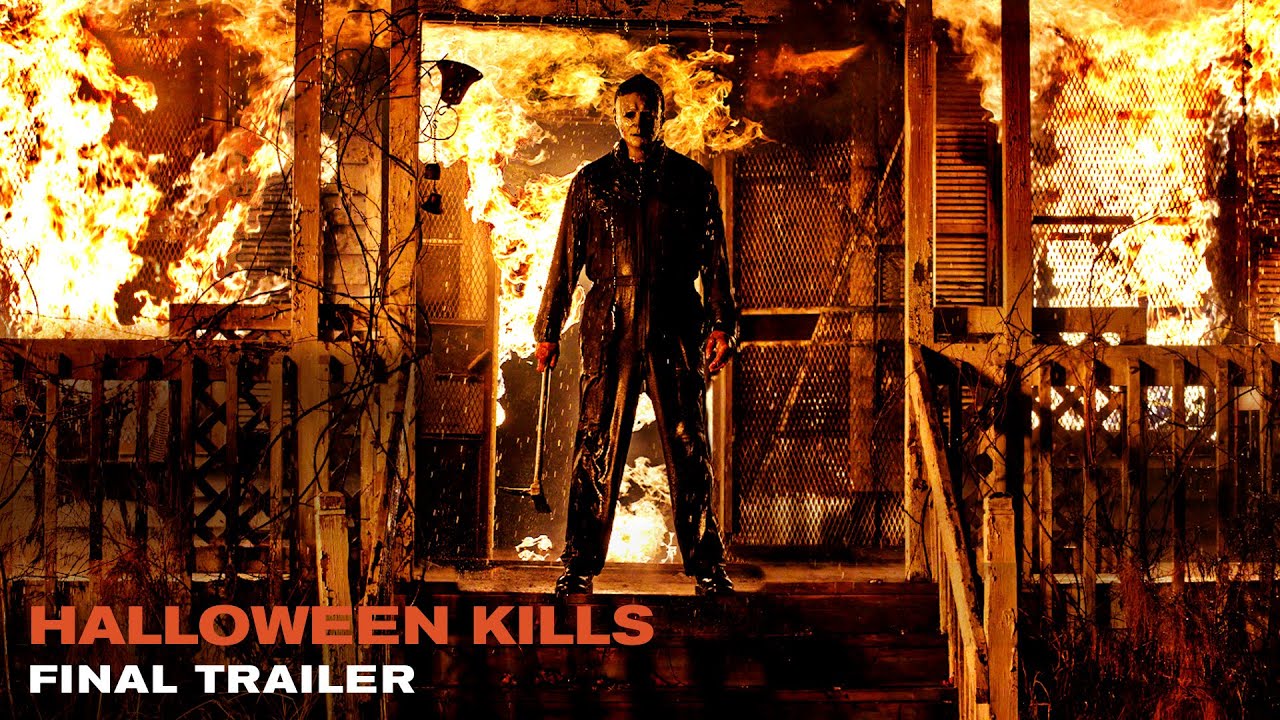 Halloween is a 2021 American Slasher film directed by David Gorden Green and written by Green, Danny McBride, and Scott Teems. Here you can see the Halloween kills movie Review.

Overview on the Halloween Kills Movie

Halloween Kills is a horror-killing movie. The Director David Gordon Green put his all effort into this film for making this best.

But when Michael manages to free himself from Laurie’s trap, his ritual bloodbath resumes. As Laurie fights her pain and prepares to defend herself against him, she inspires all of Haddonfield to rise up against their unstoppable monster.

The Strode women join a group of other survivors of Michael’s first rampage who decide to take matters into their own hands, forming a vigilante mob that sets out to hunt Michael down, once and for all. Evil dies tonight.

This is a very good film. This is the best combo of killing and horror. We gave them 7/10 for their performance. People like this movie.

The collection of the first day at the box office showing their popularity in people. In the United States and Canada, Halloween Kills was released alongside The Last Duel and is projected to gross $50+ million from 3,700 theaters in its opening weekend.

The film made $22.9 million on its first day, including $4.85 million from Thursday night previews, the biggest for both an R-rated title and a horror film amid the pandemic, surpassing A Quiet Place Part II’s $4.8 million.

This is the best movie, everyone tries to watch that atleast one time.