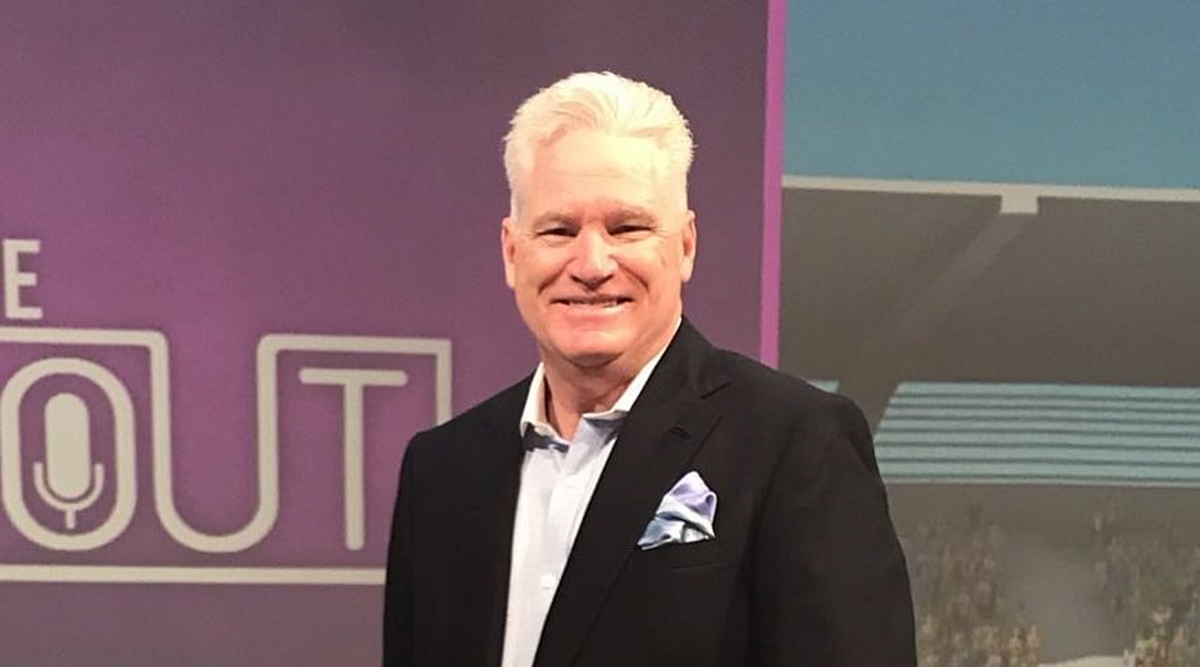 Former Australia cricketer and one of the revolutionaries of the modern ODI game Dean Jones passes away. The 59-year-old, who was working on the IPL 2020 broadcast from a studio in Mumbai, suffered a cardiac arrest.

Jones rewrote the book on ODI batsman ship, using his feet to charge bowlers and complimenting this style with his aggressive running between the wickets.

He was a central cog in Australia’s revolution in the mid-80s, which saw the Allan Border-led side capture its maiden World Cup title at the Eden Gardens in 1987.

However, Jones wasn’t just a limited-overs specialist. He played the first of his 52 Tests for Australia against a formidable West Indies side in the 1984 Port of Spain Test, scoring a gutsy 48 on debut and putting on over 100 with Border despite being sick on the morning of the Test match. Steve Smith had pulled out with a stomach bug of his own and captain Kim Hughes decided to call on the Victorian.

He is survived by wife Jane, and daughters Isabella and Phoebe.

“Dean Jones was a hero to a generation of cricketers and will forever be remembered as a legend of this great game,” Cricket Australia chairman Earl Eddings said about the 2019 inductee to the Australian cricket hall of fame.

“Jones remained an immensely popular figure in Australian and Victorian cricket throughout his life and was a much-loved columnist and commentator in every corner of the cricketing world.

This is a truly sad day. Deano’s loss will be felt not just at home in Australia, but across the globe.”