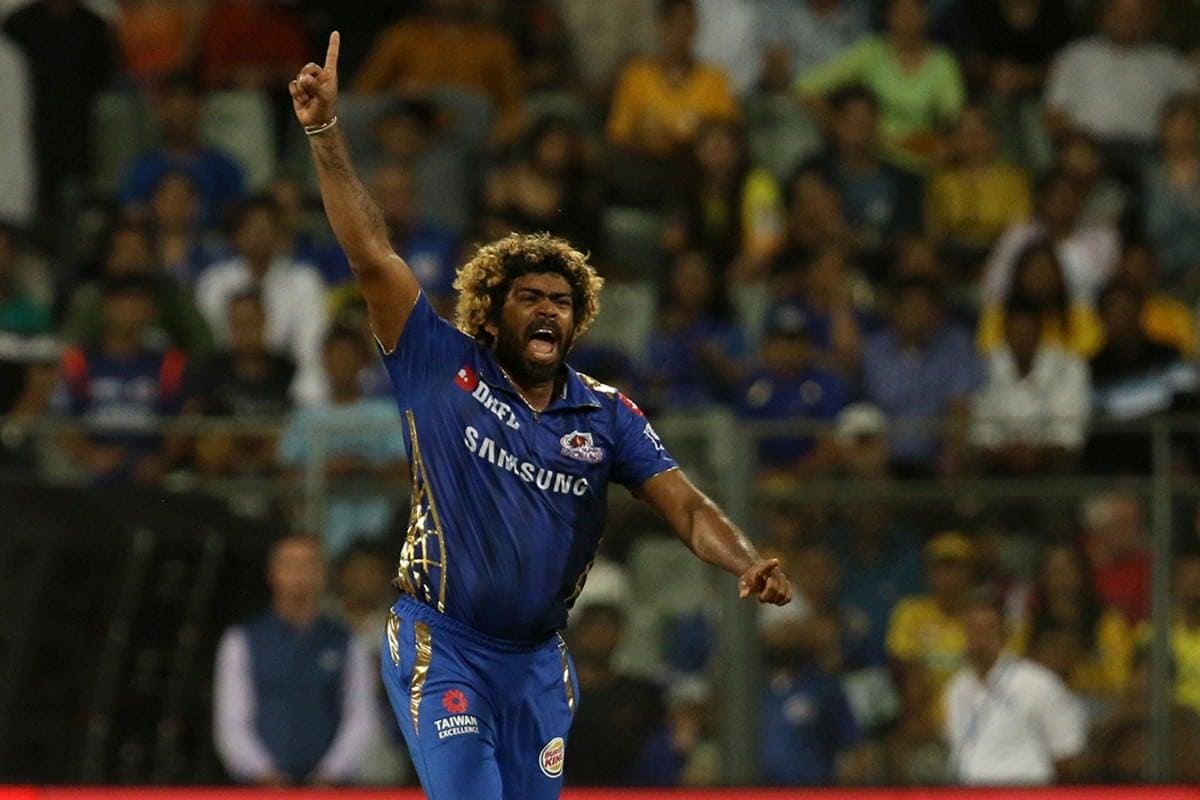 Big Takeaways – Teams Release Overseas Players:- The 14th edition of the Indian Premier League (2021) is scheduled to start in early April in India with a mini-auction slated to take place in February. Ahead of the auction, the 8 franchises announced a list of retained and released players with some interesting takeaways.

The biggest surprise was the release of Steven Smith, the captain of the Rajasthan Royals, who had an indifferent run with the bat in IPL 2020 in the UAE. This seemed to be following a larger trend of letting go of a number of big overseas players while building on a strong core of domestic players for the tournament.

A total of 27 overseas players were released by the 8 franchises in the IPL Retention for 2021. These included some big names like Smith, James Pattinson, Shane Watson, Moeen Ali, Aaron Finch, Jason Roy amongst others.

While a number of these players were released on form and their poor performance in the previous season, some were left out due to strategic reasons ahead of the auction in February.

Still a large chunk of the players were let go because of logistic issues due to the Covid-19 pandemic. With strict health, quarantine and bio-bubble protocols in place, teams will find it difficult to import foreign players in time, isolate them and then have them play for the majority of the season.

Some of the bigger names have international assignments before and after the coveted league and there is uncertainty over their availability for the IPL given that they would again need to go through stringent quarantines and tests before they go back and represent their respective countries.

Let us analyze the overseas players released by the various franchises.

The biggest news from the Mumbai Indians camp was the release of their star bowler, Lasith Malinga. The Sri Lankan speedster had missed the previous edition to attend to his ailing father.

Malinga announced his retirement from franchise cricket after his release from Mumbai Indians. He is the highest wicket-taker in IPL history with 170 wickets in 122 matches at an average of 19.8 and strike rate of 16.62. Malinga was also brilliantly restrictive with an economy rate of 7.14.

T20 specialist and New Zealand’s left-arm seamer, Mitchell McClenaghan was the other big name released by the Mumbai Indians. However, with fellow teammate, Trent Boult in the side and in tremendous form as he displayed in IPL 2020, this was not a surprising decision.

McClenaghan did not get a game in UAE. He is a veteran of 235 wickets in 195 innings in the format.

James Pattinson was the other big ticket player released by Mumbai Indians. Pattinson had a decent outing in IPL 2020 – his first season in the league – with 11 wickets in 10 matches but was fairly expensive conceding at just above 9 runs per over.

His release would also have a connection with the strict quarantine protocols in Australia as witnessed during the recent India-Australia series.

Shane Watson was the big release from the CSK camp – the great Australian all-rounder had already announced his retirement from all formats of the game after his franchise’s ouster from IPL 2020 in the UAE. Watson was an IPL great with 3874 runs and 92 wickets in 145 matches.

22 year old Tom Banton of England was a surprise release by KKR – he had already made a name for himself in the format and has a strike rate of in excess of 150 in 42 T20 games representing top franchises in major leagues around the world. But the decision to let go of him, again seems more to do with issues relating to Covid-19 in England rather than the credentials of the wicketkeeper-batsman himself.

SRH released talented Australian fast bowler, Billy Stanlake from the squad. With Bhuvneshwar Kumar and Sandeep Sharma amongst their ranks, this was not a surprising call. SRH has always relied and done well due to a very strong Indian fast bowling unit.

The more intriguing release was of the West Indian, Fabian Allen. A slow left arm orthodox bowler who keeps things tight in the middle overs, Allen has a reputation of hitting the long ball batting lower in the order – he has a strike rate of 159.21 in T20 cricket.

Delhi Capitals released two extremely talented limited overs’ players in Jason Roy and Alex Carey, again not surprising as Australian and English players have had to face the brunt of the releases due to the severity of the Covid-19 outbreak in their countries and the stringent quarantine and bio-bubble rules and protocols.

Roy has an aggregate of almost 6000 T20 runs at a strike rate of 143 while Carey is widely recognized as one of the most talented wicketkeeper batsman in the world capable of winning matches with the bat alone in the lower order as he has shown on a couple of occasions in his international career for Australia.

Glenn Maxwell had a woeful IPL in the UAE last year and his release from Kings XI was just a matter of formality. The Australian maverick scored just 108 runs in 13 matches for the franchise last year at an appalling strike rate of 101.88. The limited-overs specialist, with a strike rate of 125 in ODIs and 158 in T20I cricket, could not hit a solitary six in the entire tournament.

New Zealand all rounder James Neesham was the other big name released by Kings XI. Neesham has a strike rate of almost 148 in T20Is for New Zealand and is a fairly useful medium-fast bowler. With Chris Jordan already occupying the slot of the bowling all-rounder, this might have been a strategic decision by the franchise.

Two surprising omissions from the Royals ahead of the auction. The biggest one of course the release of their captain Steven Smith. The Australian started IPL 2020 with a bang before his form tapered off in the tournament.

But this decision also seems to be a combination of the outbreak of Covid-19 in Australia and Smith’s subsequent availability especially being a big player and also his on-field antics in Sydney.

Tom Curran of England also seems to have lost out due to the outbreak of the new strain in England. Regarded as a T20 specialist, Curran has the experience of playing in 134 matches in the format.

Aaron Finch was the biggest name let go by RCB in the retention window. The Australian who has a tremendous overall record in limited-overs cricket, was poor with the bat in IPL 2020 scoring just 268 runs in 12 matches at a strike rate of 111.2.

The more surprising release was of South African bowling all-rounder, Chris Morris who made an immediate impact for RCB with the ball in UAE last year. South Africa is battling with a second wave of Covid-19 as a new more severe strain of the virus seems to have engulfed the southern African nation.

Dale Steyn had already made himself unavailable for the season due to personal reasons. Interestingly, he is one of the most economical bowlers in the history of the IPL.

While a number of overseas players have been released, most of the franchises have retained the core of the Indian contingent – again an indicator that the Covid-19 outbreak may be forcing a re-think in strategy and planning for all the teams in this year’s edition.

The Royals took the big decision of naming the talented Indian wicketkeeper batsman, Sanju Samson as the captain of the franchise. He had started the previous edition with a bang with two all-time great performances but then, as is typical of Samson, his form betrayed him for the rest of the tournament.

CSK let go of Harbhajan Singh – one of the legends of the IPL but retained Suresh Raina who missed the IPL in the UAE.

Delhi Capitals seems to have the strongest contingent of the domestic pool with players like Shikhar Dhawan, Prithvi Shaw, Ajinkya Rahane, Shreyas Iyer, Rishabh Pant, Axar Patel, Ishant Sharma and R Ashwin all retained and in their squad.