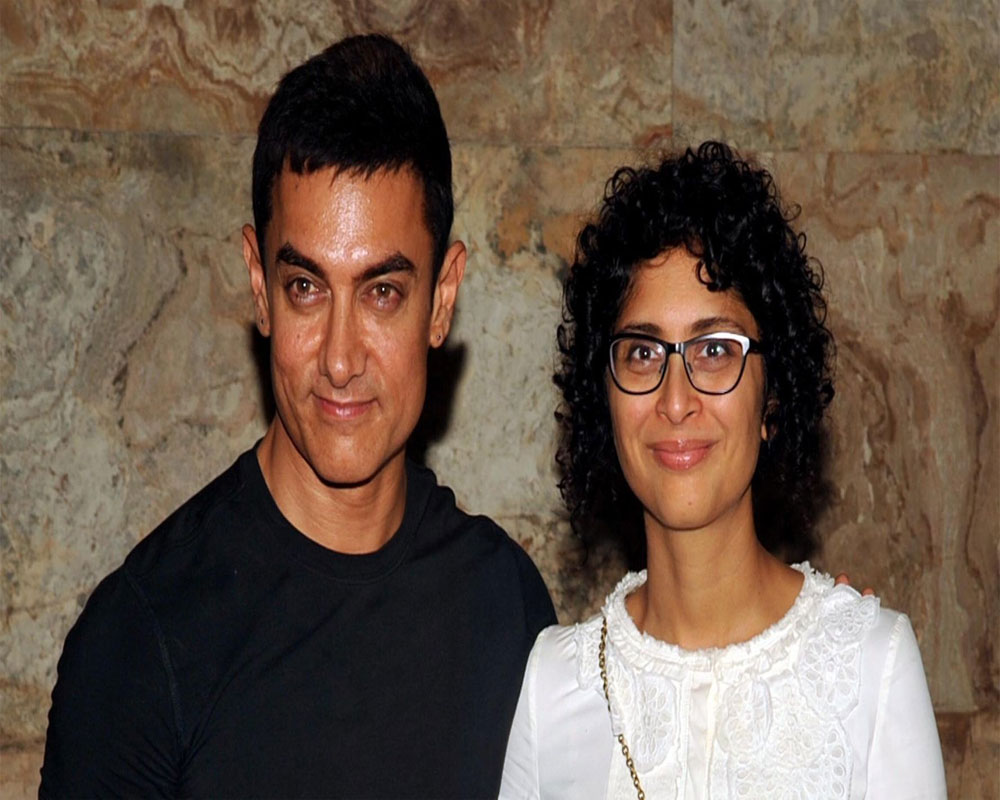 After 15 years of marriage life, Aamir Khan and Kiran Roa announced divorce today. They both are giving joint statements, “In these 15 beautiful years together we have shared a lifetime of experiences, joy, and laughter, and our relationship has only grown in trust, respect, and love. Now we would like to begin a new chapter in our lives – no longer as husband and wife, but as co-parents and family for each other.” Lets we know about the Aamir Khan and Kiran Rao Marriage Relationship timeline

The duo first met on the sets of Lagaan, in 2001. In an interview, Aamir had said “Kiran was one of the ADs (assistant directors) on that but at that time, we didn’t have any relationship, we were not even great friends. She was one of the people on the unit. After the Aamir Khan’s first marriage divorce, they meet again with Kiran Roa.

Aamir Khan got divorced from Reena Dutta in 2002

Aamir, one of the most respected and loved actors in the country, was married to Reena Dutta for 16 years but the couple got divorced in 2002. Following his divorce, Aamir found love again in Kiran Rao.

Three years after his divorce from Reena Dutta, Aamir Khan married Kiran Rao on December 28, 2005. The couple had a private function for friends and family at Aamir’s farmhouse in Panchgani.

Aamir Khan and Kiran Rao welcomed their son Azad Rao Khan through surrogacy in 2011. Aamir already has a daughter and son from his previous marriage to Reena Dutta.

Now both announced divorce and surprise the whole world. They will continue to work as collaborators on movies, their NGO Paani Foundation, and other professional projects, the couple said in a joint statement.