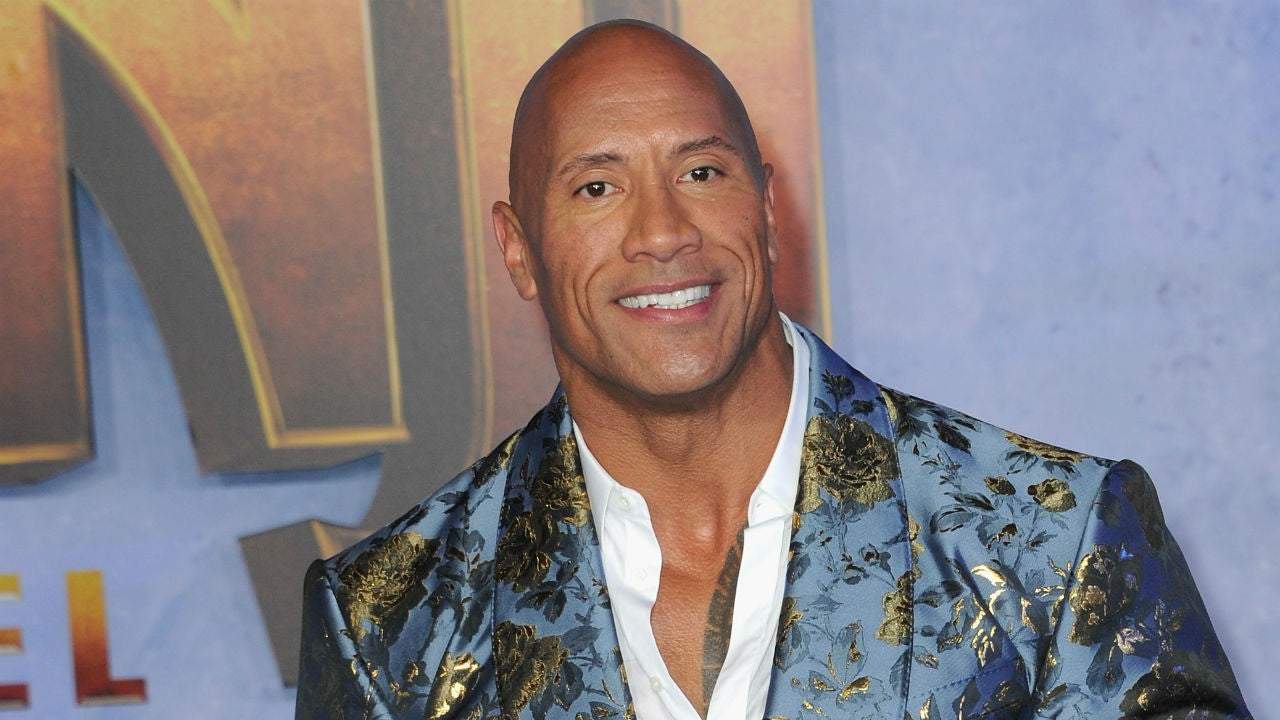 The Rock has rolled to the Georgia countryside. An entity tied to actor Dwayne “The Rock” Johnson has snapped up a historic 46-acre estate outside of Atlanta.

A Georgia-based company linked to Mr. Johnson’s business managers in Los Angeles purchased the equestrian home in the bucolic small town of Powder Springs for roughly $9.5 million, according to public property records. Mr. Johnson, 47, a former professional wrestler who has since built a career as an actor and producer, could not be reached for comment.

At the center of the sprawling, the multi-parcel property is a 14,000-square-foot mega-mansion with eight bedrooms—plenty of space for Mr. Johnson’s family of five.

The main house was built in 2002 and features stone fireplaces, a custom wine cellar, and a backyard with a freeform, salt-water pool, and cabana, according to the listing with agent Jeff DeJarnett of Harry Norman Realtors. Mr. DeJarnett declined to comment on the sale.

The elegant home draws on French country inspiration, including partial brick and stone cladding on the exterior, large casement windows, and rustic interiors with exposed wood and stone throughout, images show. Amenities also include a cozy, wood-paneled library with stained glass.

The Johnsons also get a fully outfitted horse farm with a 12-stall barn and riding arena with a viewing deck. Among its oldest charms is an original 150-year-old farmhouse, which now serves as a caretaker’s cottage, according to the listing. for more

He is always in frame with there new stories and news…