Samsung a company no need for any kind of introduction. Samsung launched many phone series in India in the last 10 years. Samsung Galaxy is one of them. 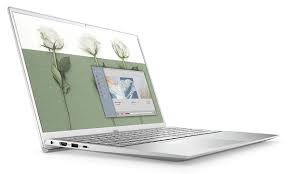 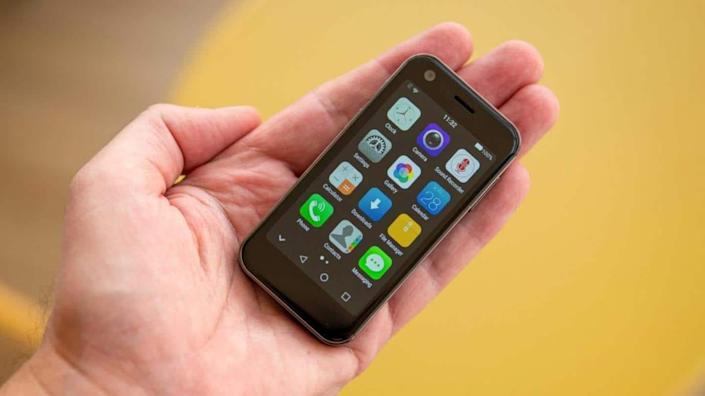 The world smallest 4G handset looks like an iPhone 4 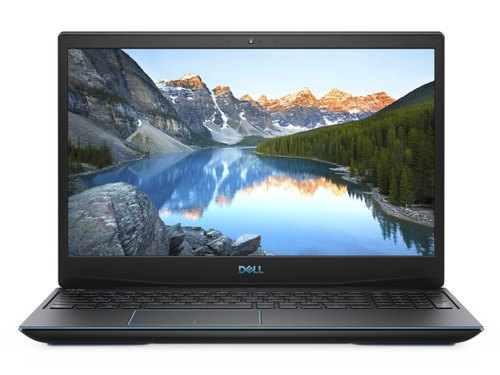