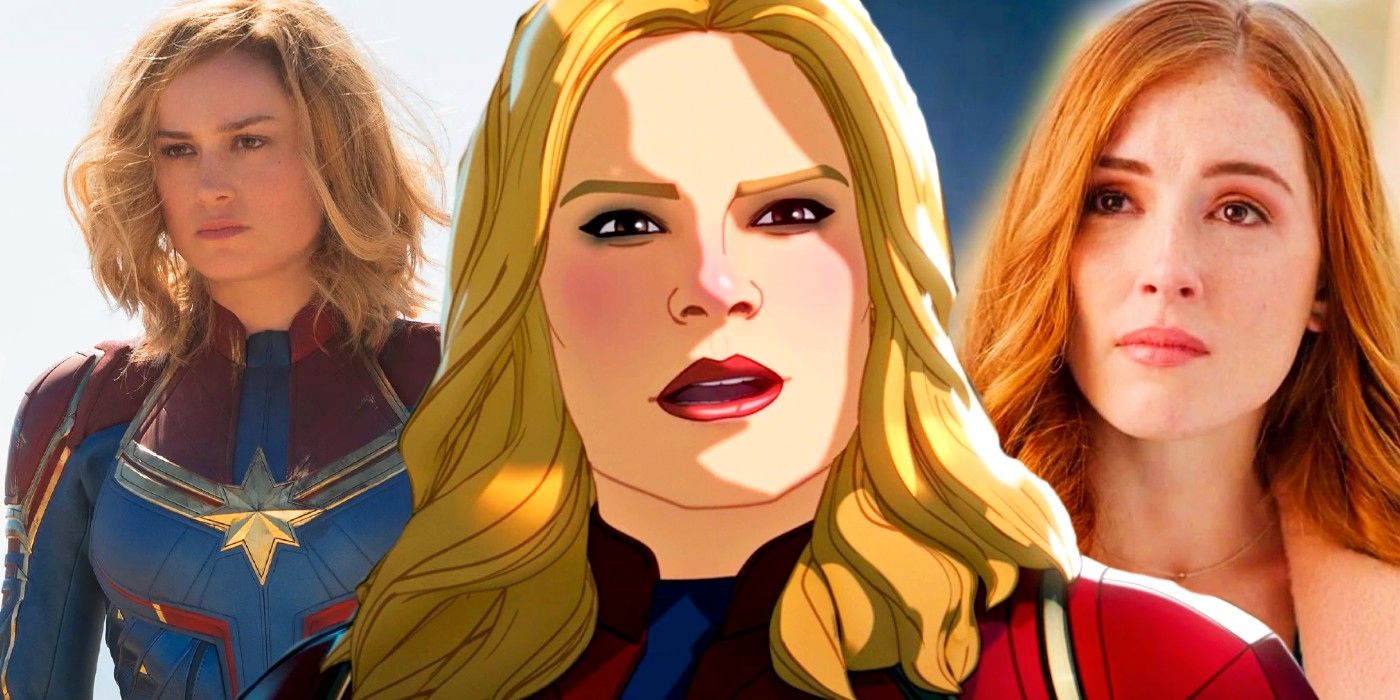 Marvel Finally Replaced Brie Larson, This is why we had new voice actors for Captain America, Iron-Man, Spider-Man, Black Widow, and Captain Marvel among others.  Considering Brie Larson’s long-term controversy, has Marvel finally decided to replace her as Captain Marvel?

Right from when she came into the MCU, Brie Larson surrounded herself with controversy. After Marvel’s announcement that Larson would be cast as Captain Marvel in 2016, fans were excited. However, in 2018, at the Crystal + Lucy Awards, she spoke about the increasing “white influence” in Hollywood. She said, “I don’t need a 40-year-old white dude to tell me what didn’t work for him…it wasn’t made for him!

Captain Marvel truly appears in episode 7 i.e. Party Thor’s invasion on Midgard, of Marvel Studios What If. Her debut, however, was in the form of a cameo in episode 3 .e. the Avengers murders, where she had just one line: “So, where’s the fight?”

However, it wasn’t Brie Larson who voiced Carol Danvers AKA Captain Marvel. It was Alexandra Daniels. Of WGN America TV series Salem fame, What If is Daniels’ first venture with Marvel Studios.

One may argue that what led Marvel to choose Alexandria Daniels was Brie Larson’s disapproval to lend her voice. But we don’t have any reason as to why she would do so. After all, she already is shooting for the Captain Marvel sequel The Marvels which is scheduled for a November 2022 release. However, there is another suggestion.

If the dubbing for What If began after the production for The Marvel began, it may be that Marvel has already made up its mind to get away with Brie Larson. Or, the last reason is probably that her deal with Marvel ends with The Marvels and What If is not in the deal.