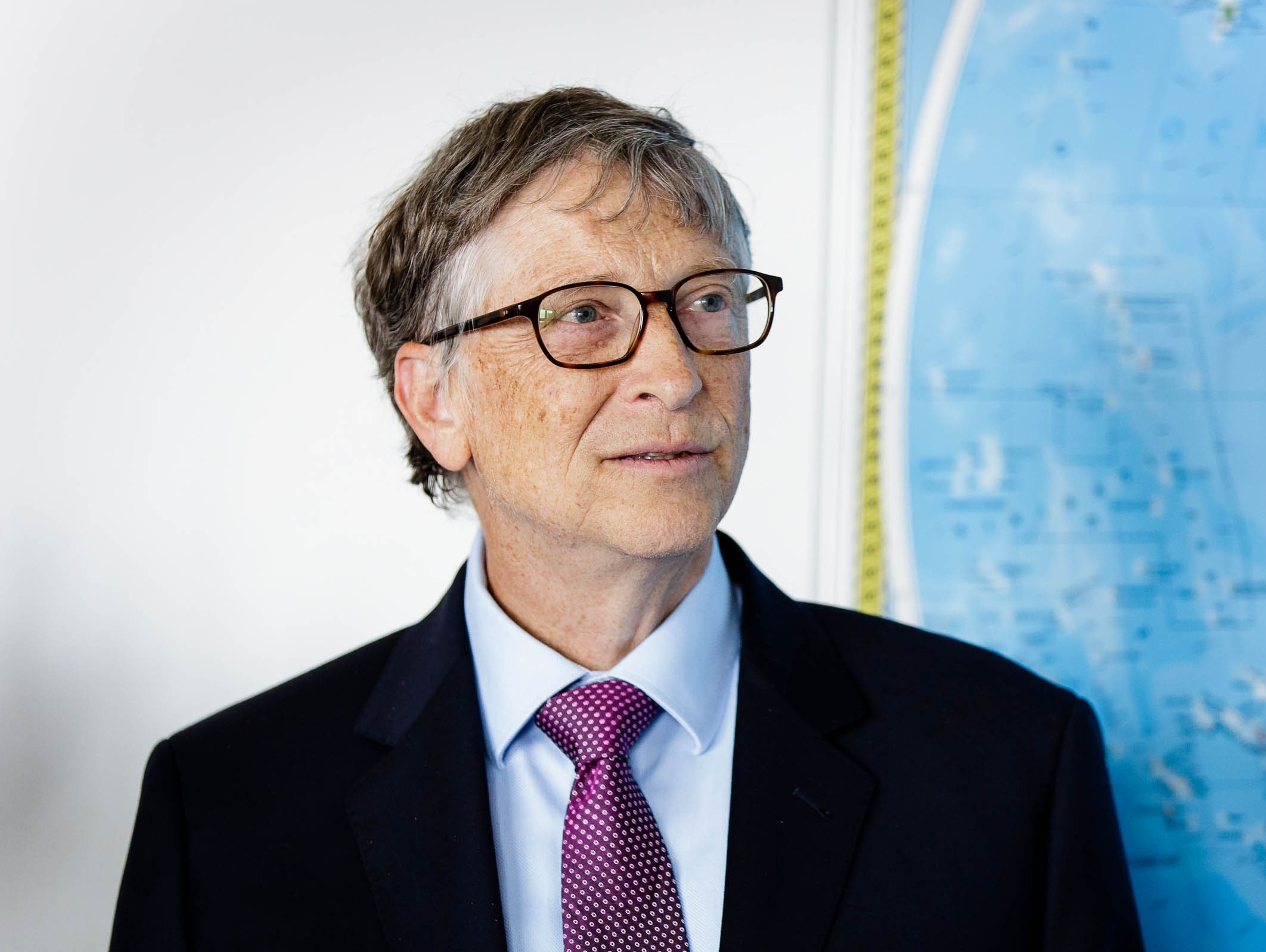 Bill Gates Blog:- Bill Gates, the man who has not to need any kind of introduction because everyone knows them. He is the CEO of the world-leading software company Microsoft. Bill gates write many blogs that inspire the young generation.

Bill Gates was born in American on October 28, 1955. He is the son of William H Gates Sr. and Mary Maxwell Gates. His father was a prominent lawyer and his mother served on the board of directors for First Interstate Bancsystem and the United Way of America.

Early in his life, his parents wanted him to pursue a law career. At 13 years of age, he enrolled in the private lakeside prep school where he wrote his first software program.

After that, he was not looked back and established Microsoft with his childhood friend Paul Allen in 1975.

Today he is the ideal for all Younger Generation. He donates millions of dollars every year for people to a charitable trust and NGO’s. If you see his quotes then you will see that he presents his method of success there,

2. They also said people make you perfect how found mistakes in your works. They teach you, challenge you, and push you to be your best self.