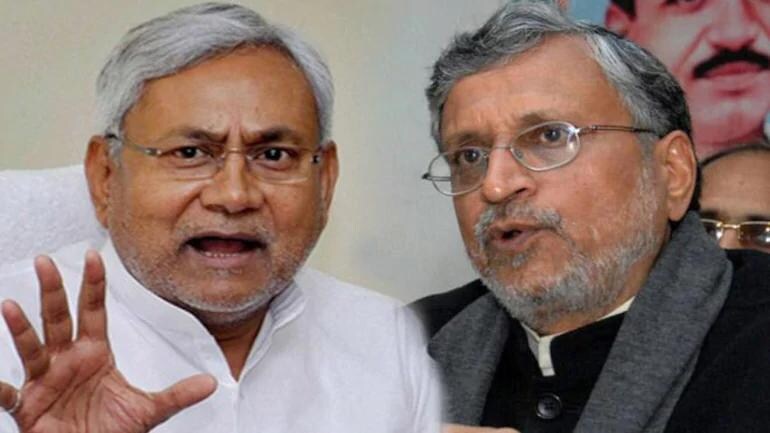 While the NDA is locked in a tough battle with the Mahagathbandhan in the Bihar Assembly election, there is a battle going on within the NDA. In this intra-alliance battle, the BJP has a clear lead over the JDU in the trends emerging from the counting centers.

The NDA was leading at 133 seats against the Mahagathbandhan which was ahead at 97. But within the NDA, the BJP was leading at 72 while the JDU at 54. The rest of the seats were taken by other NDA partners in the trends.

This is significant in the sense that except for the 2000 election when the BJP was the senior partner of the JDU in a Bihar Assembly election, Chief Minister Nitish Kumar’s party has always been a “Big Brother” within the NDA.

This made the five-time CM Nitish Kumar the face of the NDA in Bihar. The latest trend from the counting centres shows that even if Nitish Kumar remains the chief minister after polls should the NDA return to power, he may have a politically weak position in the office.