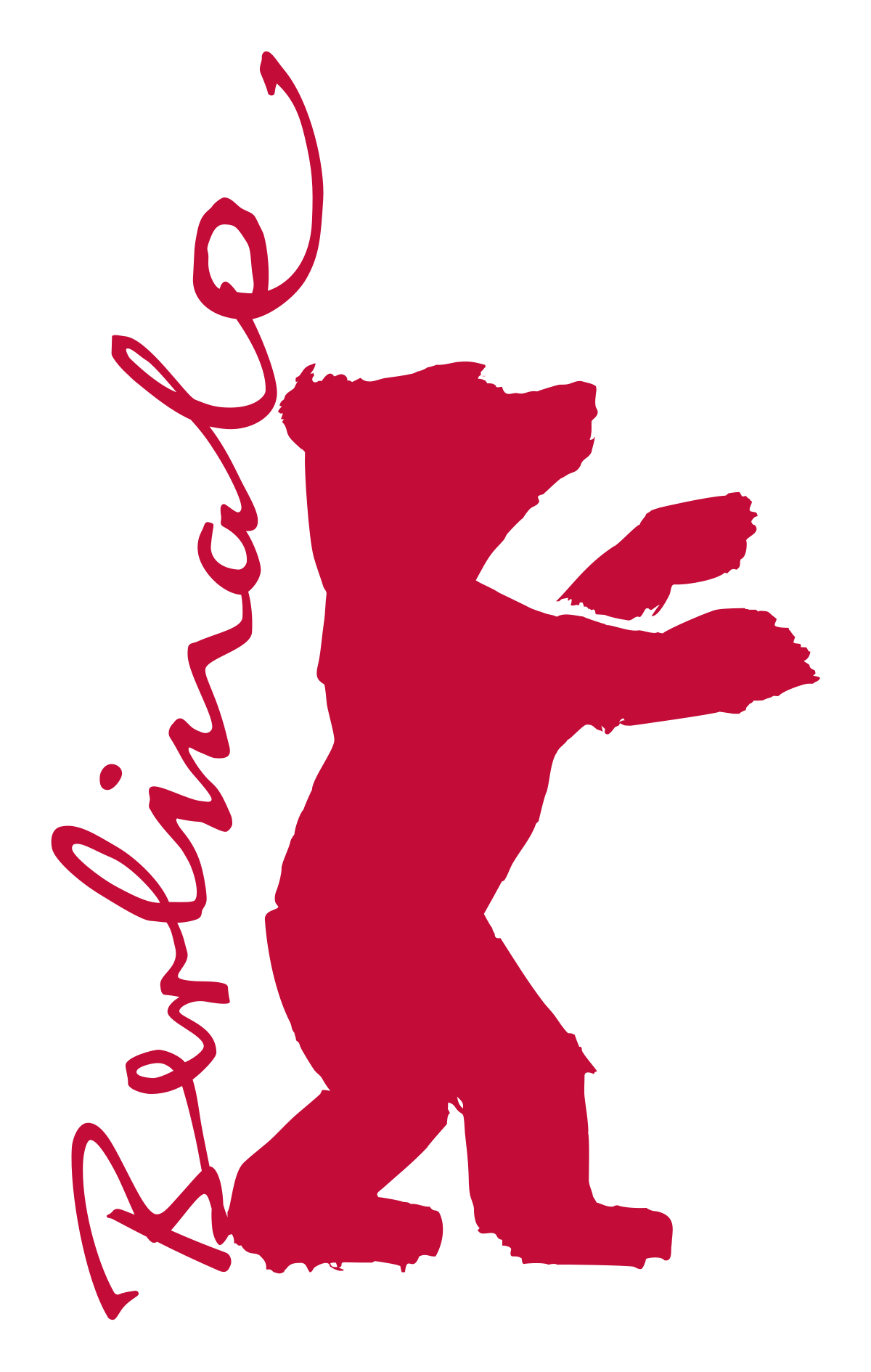 The Berlin International Film Festival usually called the Berlinale. It is founded in West Berlin in 1951, the festival has been held every February since 1978 and is one of the Big three alongside the Venice Film Festival in Italy and the Cannes Film Festival in France.

Since 2019, Mariette Rissenbeek serves as the executive director of the festival, while Carlo Chatrian is the artistic director.

With around 300,000 tickets sold and 500,000 admissions each year. It has the largest public attendance of any annual film festival. Up to 400 films are shown in several sections across cinematic genres.

Around twenty films compete for the festival’s top awards, called the Golden Bear and several silver Bears. The European Film Market (RFM), a film trade fair held simultaneously to Berlinale, is a major industry meeting for the international film circuit.

The trade fair serves distributors, film buyers, producers, financiers, and co-production agents. The Berlinale Talents a week-long series of lectures and workshops is a gathering of young filmmakers held in partnership with the festival.

The film festival, EFM, and other satellite events are attended by around 20,000 professionals from over 130 countries.

Since 1956, the jury of the Festival has been chaired by an internationally recognized personality of cinema.

The 71st Berlin International Film Festival will be started on Monday, 1st March 2021, and ended on Friday, 5th March 2021.