West Indies Cricket Board agreed for the series and ready to make this tour a reality. The Tour was originally scheduled to start on June 4 before the Coronavirus pandemic forced ECB to change its plans.

Many players are not played in this series. Here are the Updates relating to West indies tour of England

All set for the series. I hope we will start seeing again the cricket action from July 2020. But I think this is not a good decision in this time because cases of COVID-19 are rising every day. 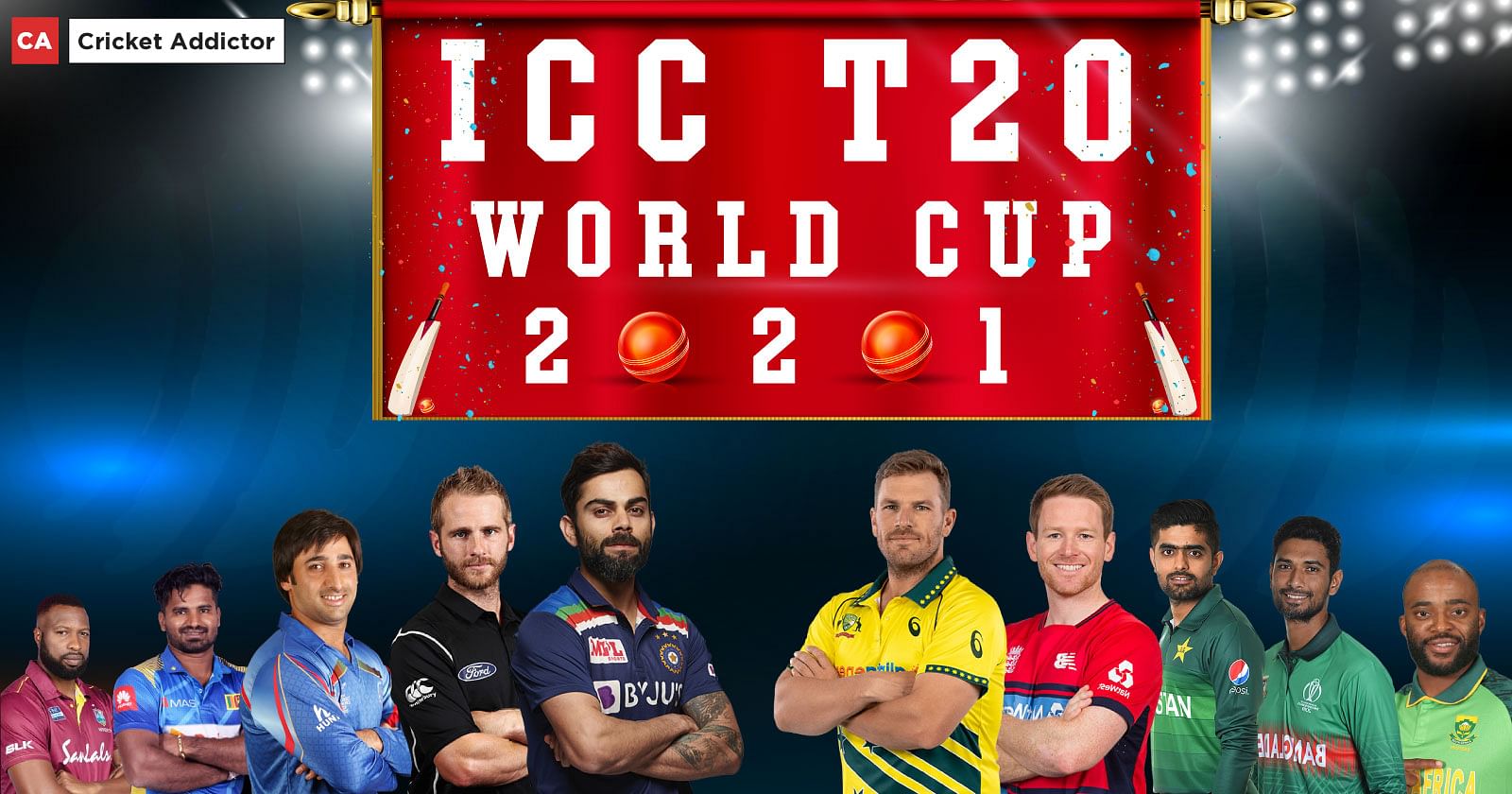 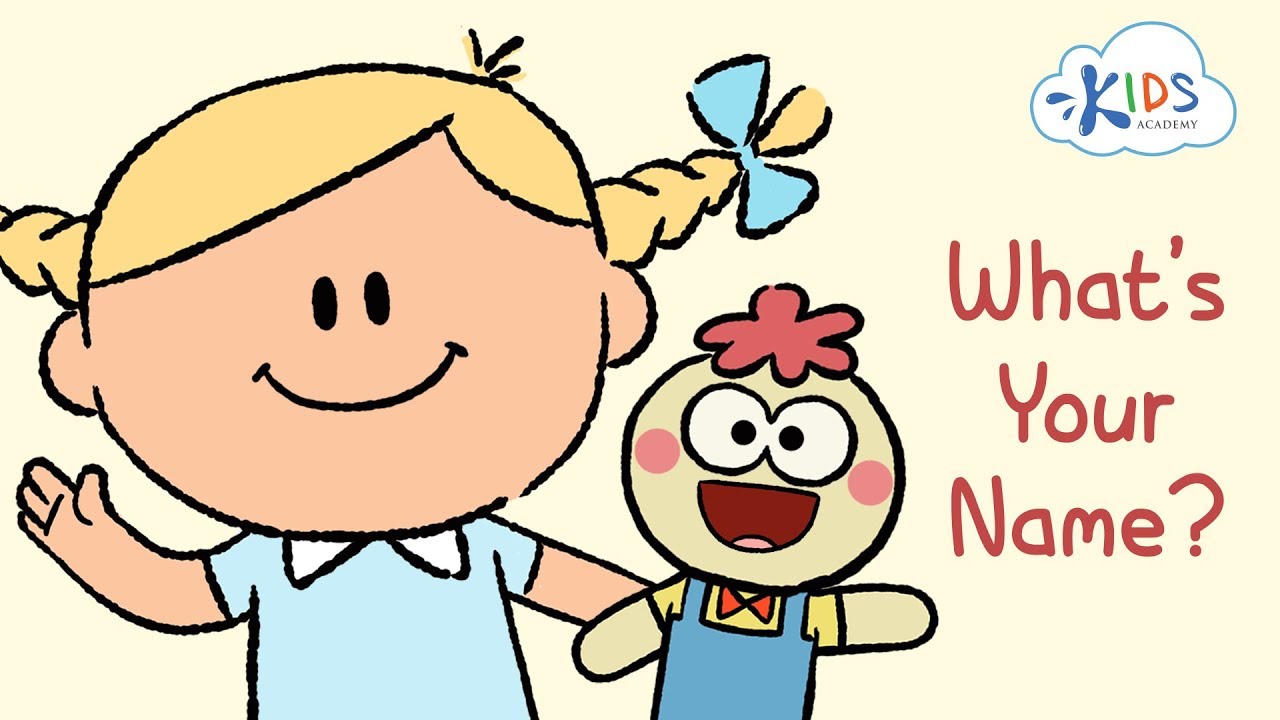 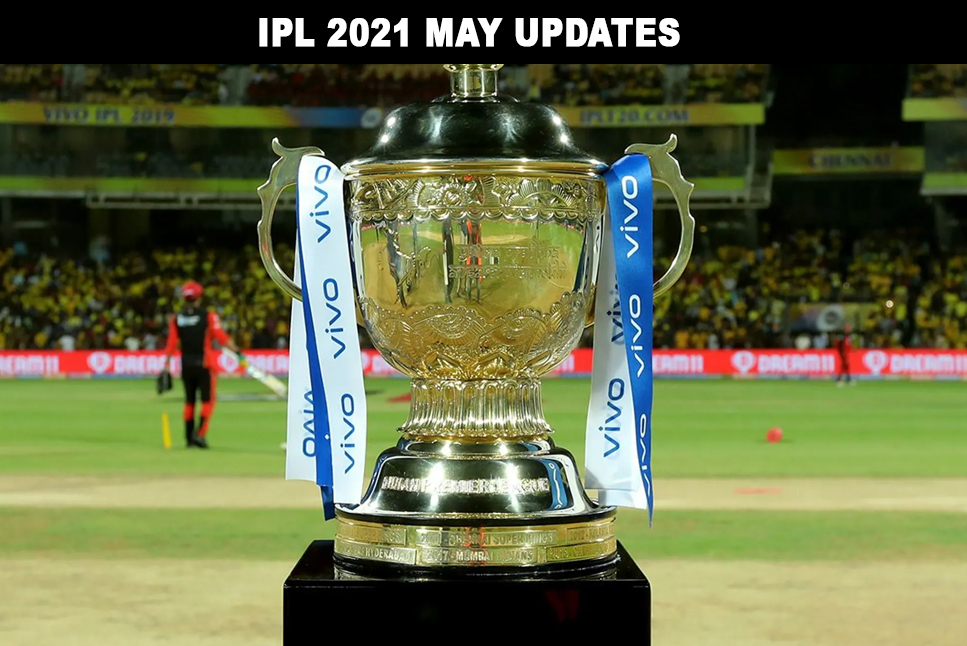 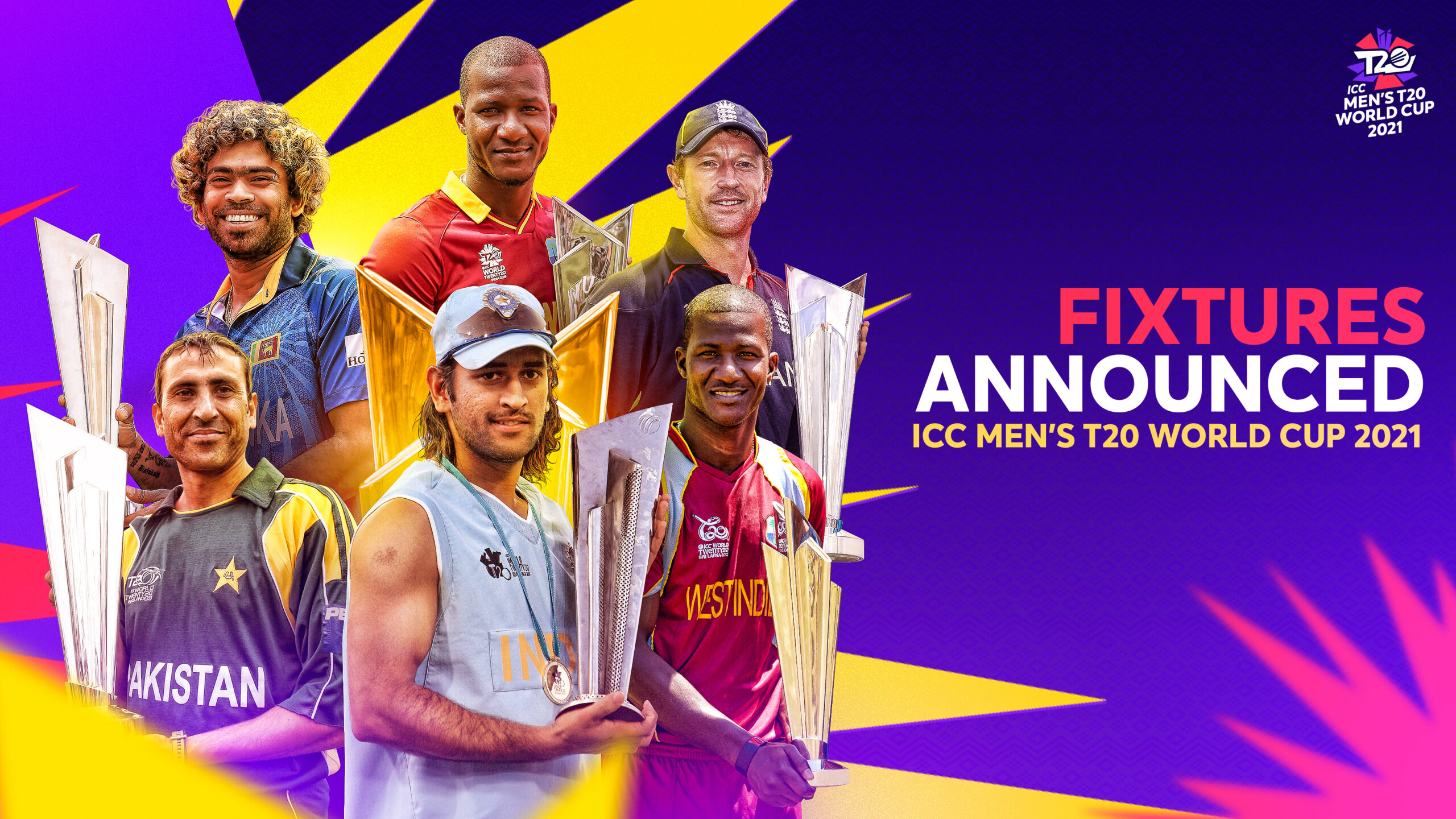